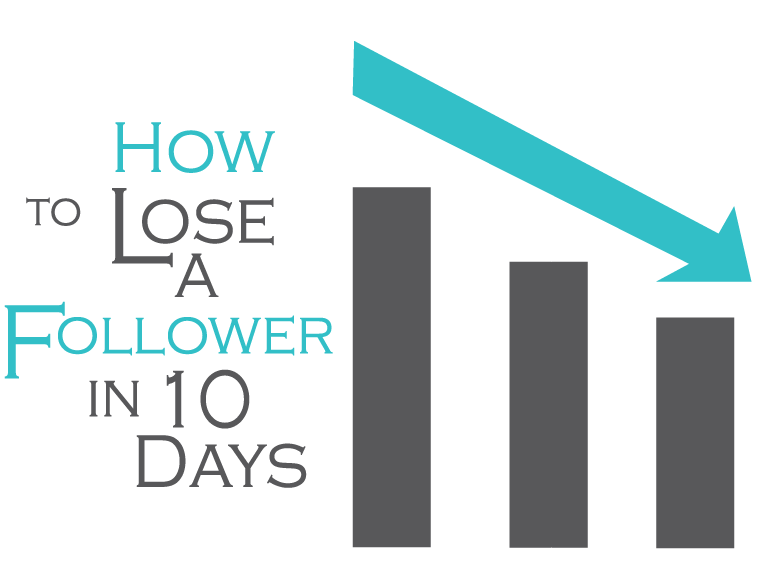 How To Lose a Social Media Follower in 10 Days

Social media engagement is a part of almost every company’s marketing arsenal these days.   Most marketing professionals recognize the importance of dialoguing with customers on Facebook or Google+, but there are some lines that should never be crossed when dealing with social media users. 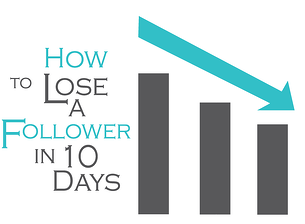 Take to heart the following social media don’ts or learn the painful lessons that other companies have:

One good social media campaign can help put a company on the map, but a truly awful one can produce bad press that takes months or years to clean up.

To avoid these social media don’ts and optimize your performance on these critical platforms sign up to receive Palmer Tips:

5 Modern SEO Tips for Solar Installers in a Recession