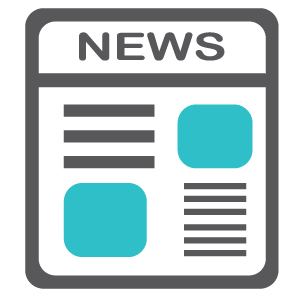 Reasons to Use Print Advertisements

While it may appear the digital world has taken over print, you should understand the most compelling reasons for continuing to invest in print advertisements. 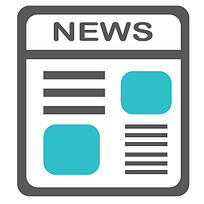 Print ads remain a strong component of any marketing mix because they can produce a greater impact upon the minds of consumers than the incorporeal images found on the web. Furthermore, certain target markets may not spend a majority of their time online.

Unlike ads online which many users have learned to ignore, ads on billboards, buses, magazines and newspapers can be striking and grab the attention of consumers. Most importantly, the tactile presence of paper is often enough to make print ads more memorable.

The most effective print ads in recent years have included the following:

Print advertisements often take a back seat to online marketing techniques, but they remain relevant to companies who wish to make a greater and more lasting impact on consumers.

Print ads can play a large roll in raising brand awareness. Before investing in a print ad budget, it is essential you have a strong brand that accurately represents your company.

For help with branding, download our Brand Development Guide: