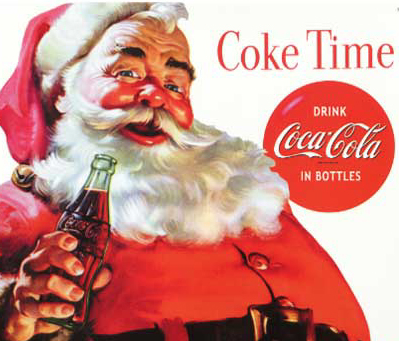 When it comes to organizations that capitalize on the holiday season really well, the conversation begins and ends with Saturday Night Live, particularly during their mid-90s golden age.  We're especially fond of the "fake" commercial for a crying baby-Jesus figurine that screams 24 hours a day from Christmas Day to January 6.  Timeless! 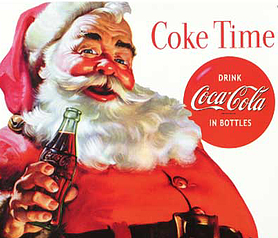 Unfortunately, most companies don't have the luxury of skewering the holiday season in such a (brutally hilarious) fashion.  No matter how much customers may hate standing in line at the mall for hours on end, companies need to accentuate the positive: holiday marketing efforts must exude happy, joyous and uplifting vibes. Those are the hallmark of successful campaigns, and since we here at Palmer are also in the giving holiday spirit, we'd like to highlight 13 companies whose holiday marketing efforts make us giddy:

Looking for more ways to improve your marketing efforts during the holiday season?  Sign up for our e-mail newsletter: