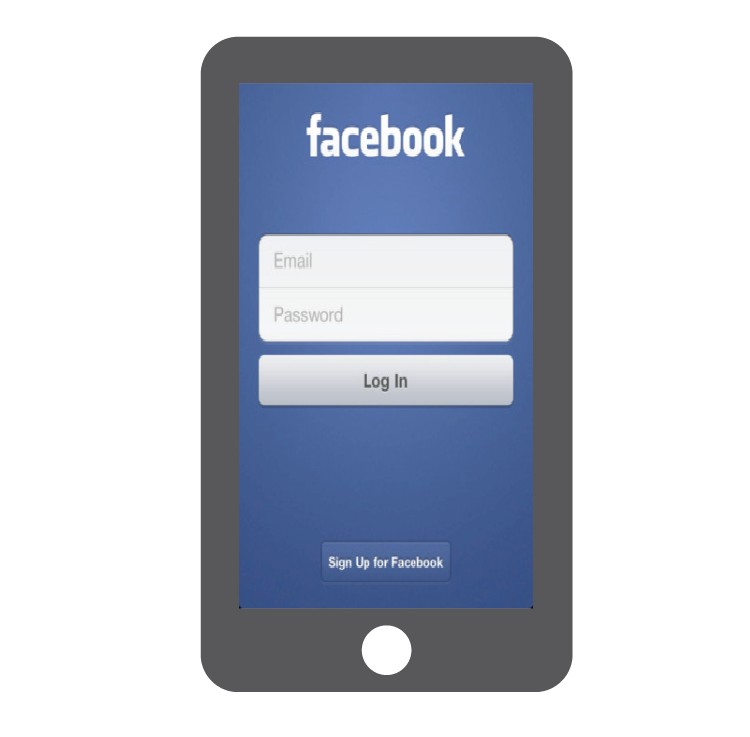 Facebook will now allow advertisers to add calls-to-action (CTAs) on their mobile ad platform.  It may seem like a subtle improvement, but we sense it will go a long way to engage Facebook users and get them to spend money. 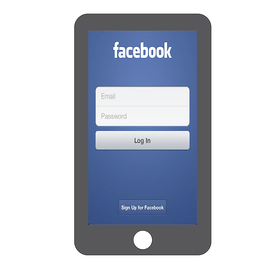 Here's how "retargeting" ads work.  You type in "Bruce Springsteen" in Google.  Suddenly, the next time you go to Google, you see an ad in the right-hand corner for the new album by “The Boss.”  You're being "re-targeted" based on your previous searches and online behavior.

Facebook does the same thing, but within the "four walls" of Facebook itself.  So it you put "Bruce Springsteen" as a musical interest, it will retarget ads on Facebook accordingly.

These are two distinct approaches — one on the big, expansive Web, and one within the Facebook ecosystem.

Which of the two options is best?

Well, recent studies are showing that Facebook is absolutely obliterating traditional Web retargeting ads.  Back in June, retargeting firm AdRoll found that Facebook news feeds ads have a massive "21 times higher clickthrough rates than standard web retargeting ads and an incredible 49 times the clickthrough rate of Facebook’s right-hand side ads."  Yup, you may get 49-times more clicks on an ad on Facebook's right-hand side than you would on, say, Google Search.  So once you take into account the ramifications of allowing advertisers to publish "calls to action" — which we'll look at in a second — Facebook's position is even more compelling.

Now, we're not drawing a direct cause-and-effect here, but all the analysts who said Facebook couldn't turn a profit must feel sheepish right now.  Facebook's Q2 earnings, announced in July, contributed to a 15% jump in its stock price.  A deeper dive reveals that:

More and more small businesses are turning to Facebook for mobile advertising and Facebook's making a lot of money in the process.  Which bring us to the news itself.

What the "call-to-action" ads will do.

It's simple.  If you're an advertiser on Facebook, you can select general CTAs like "Use App," "Shop Now," "Book Now," etc. for the ad.  A nice touch because, after all, social media is predicated on engagement and these CTAs compel users to engage.  Here’s where retargeting comes into play: now advertisers can retarget users who have already installed a mobile app and then display a customized CTA to download that app.

Facebook offered the following examples around how this can play out in the real world:

All in all, it seems pretty reasonable to us.

Facts are facts.  Small businesses have limited dollars for their Web advertising efforts, and with this recent announcement allowing CTAs on mobile ads, Facebook is making a compelling case that they're the social media horse  to bet on.

Looking to get the most out of your Web advertising dollars?  Sign up for our newsletter for tips and best practices!