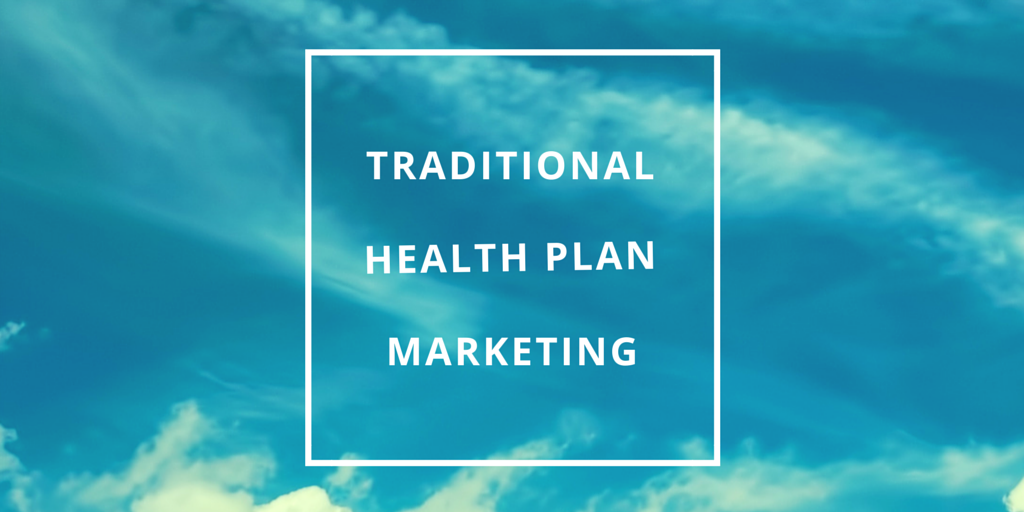 Loyal readers to this blog know that we at Palmer remain bullish on "outbound marketing" techniques for certain industries.

These industries market towards specific demographics that may not be particularly tech-savvy. They may be in the business of offering a product or service that everyone already knows about or needs. And the service itself may be susceptible to deadlines or changes to the law, thereby automatically creating a sense of urgency.

In-person consultations. Health care marketing involves selling a service, and providers need to embrace a personalized approach. If you're selling to a business, this involves on-site consultations, Q&As, and workshops. Naturally, the lead will be comparing your plans with your competitors, so be prepared to articulate key points of differentiation while acknowledging that cheaper isn't always better.

Print ads. Certain demographics still read local newspapers or weekly arts magazines. Reach out to these outlets and get their analysis on their demographics and determine if a good old fashioned print marketing ad makes sense. For example, as you by now know, certain demographics will be getting insurance for the first time through the ACA. In fact, recent findings suggest that the biggest winners from the law include people between the ages of 18 and 34, African-Americans, Hispanics, and people who live in rural areas. Identify print outlets — and, as per the next point, radio stations — that cater to these demographics.

Radio. In a similar vein, marketers may consider radio since, for example, Obamacare is deadline-driven. (The enrollment period for 2015 ended February 15, 2015.) Much like tax season, leads will respond to an ad that dials up the urgency of an impending deadline.

As for what doesn't work, we don't recommend cold calls as a health plan marketing technique. It's too invasive; people, understandably, won't be eager to talk about their health history while being interrupted during dinner.)

One last point. As health care providers continue to accumulate more customer data, they'll be better equipped to make more accurate forecasts around the types of leads that would be drawn to specific health plans. For example, as this fascinating piece in the New York Times discovered, the University of Pittsburgh Medical Center, which also offers health plans, has "developed prediction models that analyze data like patient claims, prescriptions and census records to determine which members are likely to use the most emergency and urgent care, which can be expensive."

Our point isn't to say you need to roll out highly complex prediction models, but instead to say that the best predictor of lead behavior is the behavior of similar existing customers. If you can effectively leverage this data and craft your health plans based on these needs, you'll have an edge, particularly when selling using traditional marketing techniques.

What do you think? What outbound techniques remain critical components of your health plan marketing strategy? Which techniques did we fail to mention?