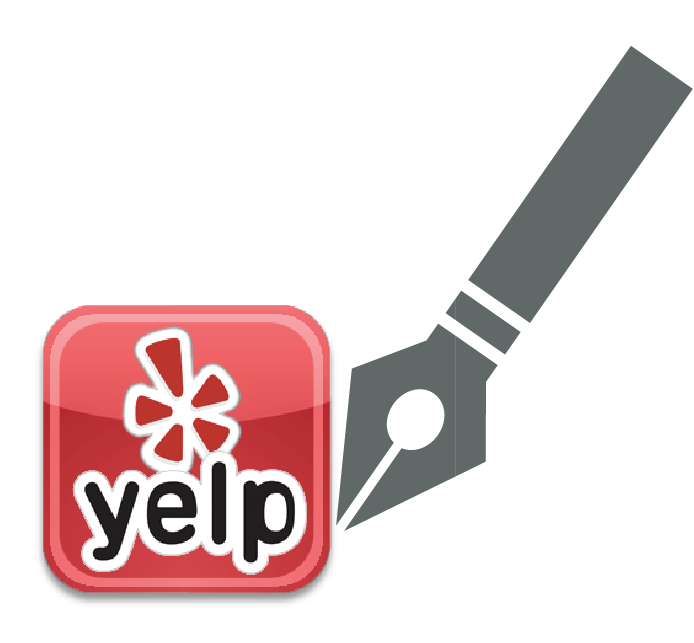 How to Respond to Yelp Comments That Hurt Your Brand

During the summer of 2012, President Obama’s re-election campaign strategists made a bold gamble: they spent tons of money to define Mitt Romney as an out-of-touch plutocrat.  Naysayers said it was a bad idea.  After all, it was the summertime and most voters simply weren’t paying attention yet.  Yet the campaign doubled down. 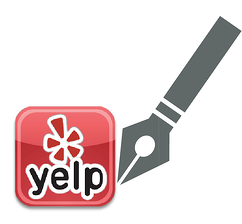 According to some political talking head:

“In the spring and summer, Obama's campaign used a massive advertising package to highlight concerns about Romney's tenure as the head of Bain Capital and pounded the multi-millionaire executive for refusing to release several years of his personal tax returns.”

And sure enough (spoiler alert: Obama won) the gamble paid off.  Romney could never shake the perception that he was a private equity executive (spoiler alert again: he was) and to further complicate matters, his team was slow and uncoordinated in responding to these attacks.

If the parallels to small business aren’t entirely evident yet, we’ll spell it out for you: with the ubiquity of social media, and especially review sites like Yelp, countless small businesses find themselves constantly on the defensive, spending precious hours “putting out fires” and trying to re-claim their brand from complete strangers.

And while it's true that a single Yelper can cause your business major heartburn, it's also true that no two Yelpers are the same.  Certain types of comments call for certain types of responses - if there's a response at all.

So, if we can get all CSI Miami on you, we'd like to propose four types of Yelp psychological profiles and related guidance around how to respond to Yelp comments.

1.  The Ally.  This person is your dream come true.  They “get” your company and your brand and walked away a happy customer.

Suggested response: Engage!  Respond by thanking them, let them know you look forward to seeing them again, and even direct them to your social media sites.

2. The Conscientious Objector. This person was generally happy but also makes legitimate points that you should take seriously.  For example, "I called customer support and was put on hold for 35 minutes.  When I finally got a human, they were very nice, but as it turns out, I could have fixed the problem myself if they had more self-service options online.  Otherwise, I love the product and service provided."

Suggested response: In a way, the commenter did you a favor, so thank them.  "Thanks for your comment.  We're consistently trying to improve our customer service options, and aim to provide more self-service options within three months.  Once they're live, we'll make an announcement on our site and Facebook page.  We appreciate your feedback."

3.  The Legitimate Griper. This person is unquestionably unhappy yet makes a comment where you sit back and admit, "You know...they're right."  Perhaps a waitress blatantly sneezed on some buffalo wings or the raw oysters caused severe food poisoning and mild hallucinations.

Suggested response: As much as a boilerplate response may seem stiff, there's a place for it here.  "We sincerely regret your experience and hope we can make it up to you in the future.  Please call us and ask to speak to the manager at your earliest convenience.”  (Also note: we’ll take a deeper dive into these less-than-pleasant types of Yelp comments in a future post.)

4.  The Crazed Nihilist.  These folks fit no easy category except that you know them when you see them.  Trolls.  Weirdos.  People typing in ALL CAPS whose comments are inappropriate, sexist, racist, and even slanderous.

Suggested response: Much like a babbling guy on the subway, it's best to not engage.  Sane people know an unreasonable Yelper when they see one, so our suggested response is none at all.

Again, remember these aren’t point-blank rules but merely guidelines on how to respond to Yelp comments and reclaim your brand.  Things can get even more confusing if you’re, say, a car dealer and subsequent comments are of the “he said / she said” variety.  (For more guidance on how car dealers can effectively manage their Yelp profile, click here; and for a helpful primer on how dealers can optimize their brand management efforts, click here.

Ultimately, rely on your intuition, be polite, don’t escalate matters, yet be proactive.  And take a lesson from the Romney camp: don’t let your adversaries or competitors define you. Have a plan in place so your response is coordinated and “on-message.”

And one final lesson from the Romney case study.  If at all possible, don’t make disparaging remarks about 47 percent of potential customers on tape in a closed-door fundraiser and have it leaked to the press.  Regardless of your political persuasions, we can all agree that’s, well, bad for the brand.

Looking for other strategies to help you respond to online comments that threaten your brand?  Sign up for our newsletter: