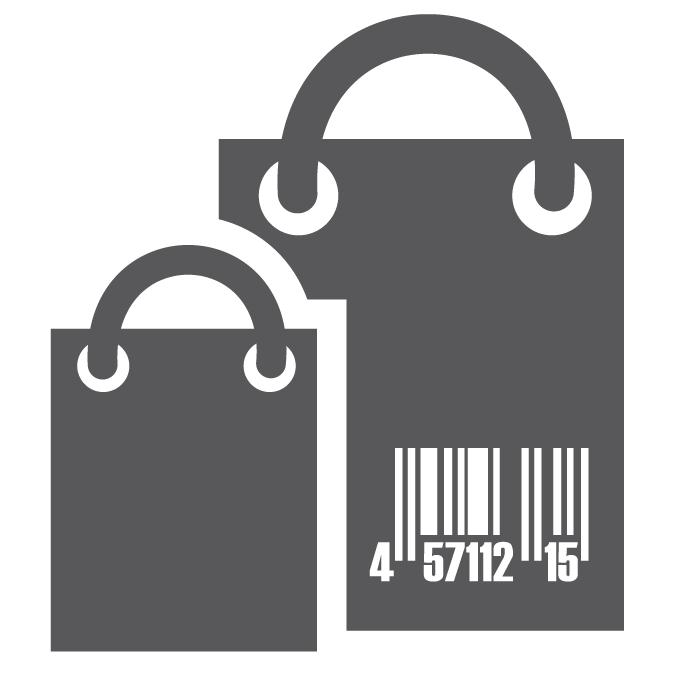 When To Do A Social Media Promotion

Last year, Frito-Lay rolled out their "Do Us a Flavor" promotion where they asked followers to suggest new potato chip flavors.  And after receiving close to four million submissions, the winner was announced in May: Cheesy Garlic Bread.  The winner, Karen Weber-Mendham of Land O' Lakes, Wisconsin, will receive $1 million in grand prize money or one percent of her flavor's 2013 net sales.

Social media historians - if they are ever to exist - will look back on this as an incredible social media success story.  It underscores the fact that no matter how large or small the company, social media promotions are a cost-effective way to hype your brand, attract more customers, and expand your audience.

But that doesn't mean it's easy!  A poorly-constructed giveaway can make your company look clumsy and out-of-touch.  It can create a lot of needless work and divert you from more pressing matters.  Not to mention, get a bit too generous with promotions and followers will be stricken by "promotion fatigue.” So the more illuminating question around social media promotions isn't "why" businesses should do them, but rather, "when" to roll them out.

While it's a great idea to synchronize your promotion with an actual event - e.g. Halloween on October 31st, the Super Bowl on February 2, 2014 - you'll get the most out of the promotion if you adhere to some tried-and-true guidelines that speak to the nature of the promotion itself.

You should roll out a social media promotion when...

...you have clear goals in mind.  "Making more money," of course, is a laudable goal, but try and add greater precision to promotion planning and tracking.  There are no "wrong" metrics to measure; simply track whatever you feel is more important.  Let's say, for example, you post a giveaway on social media that directs visitors to your Web site.  Under this arrangement we suggest tracking the following metrics on a daily basis: Site visits, entries (e.g. number of visitors who entered the giveaway), new sales, new Facebook Likes, and new Twitter followers.  By measuring results, you'll see what worked and what didn't work.  You can then use these findings to make future promotions even more successful.

...you have a navigational roadmap for conversion.  Using social media giveaways to direct people to your site is not much different than an ad on Google Adwords.  After all, you're simply pushing people to your site or a new destination.  If the visitor doesn't have a clear path towards, say, purchasing a product, you'll miss out on a sale.  For these kinds of giveaways, realize that the promotion itself is just one step by which you can accomplish another goal, be it more sales, harvesting e-mail addresses, or getting referrals.  Make sure the visitor can do each of these things seamlessly.

...you'll have the opportunity to re-engage visitors.  Coca-Cola doesn't want you to try their drink once and never try it again.  They want lifetime customers.  Who doesn't?  Make sure your promotion has a "hook" that lures customers in and provides you with a way to re-engage them down the line.  For example, offer a giveaway.  Once the visitor comes to your site to claim it, gather their email and other info and also offer a discount for a future purchase.  It's a simple strategy for re-engagement.

...followers are also promotional partners.  Successful brands break down barriers between company and customer.  Social media, of course, is the perfect vehicle by which to accomplish this.  Making sure you continually interact with followers throughout the promotion is, of course, critical, but also make sure this principle is infused within the promotion itself.  So when considering promotions and giveaways, what's cooler - a promotion where the first person to "Like" a picture of a product on Facebook wins it?  Or one where the first person to post a photo of themselves with the product wins it?  Nine out of 10 people would say the latter - and they'd be right.  IKEA rolled out this exact promotion and it was a smash: followers posted pictures of themselves, shared them, and as a result, did all the legwork.

...the promotion blends the digital and the "real" world.  As the aforementioned IKEA illustrates, effective promotions require followers to take action in the real world - e.g. taking photos of themselves in a retail outlet.  But there are other ways to incentivize followers to turn off the computer and walk into your store.  Think of a scavenger hunt where you post clues about objects hidden in your store, around town or at other friendly businesses.  If you're in a small town it's easy to pull off and you can expand your reach by looping in other local businesses.  (And this rule applies to the big boys as well: as part of the aforementioned Frito Lay contest, the winner will attend a red carpet celebration in the real world.)

...you have the wherewithal to actively promote it beyond the usual suspects.  Promoting the giveaway on social media and your Web site, blasting e-mail lists and reaching out to friendly bloggers are, of course, self-evident.  But there are other tools out there to allow you to proactively publicize your giveaways to new audiences.  For example, post your promotion on giveaway directories (of which there are many.)  Second, check out Twitter Search.  For example, if you're a dealership with a new promotion for the Toyota Tundra, search that term on Twitter, see who's Tweeting about it, and hit them up with your promotion.

Lastly, make sure there's no cheating.  After all, there will always be some smart, tech-savvy person out there who will try to game the system, and it's important to thwart them.  I mean, just look at the Frito-Lay example.  The winning flavor was Cheesy Garlic Bread.  And the winner, Karen Weber-Mendham, is from the town of Land O' Lakes (the butter-maker, anyone?) in Wisconsin, the cheese Mecca of the US.  And what are two main ingredients in Cheesy Garlic Bread?  Yup, butter and cheese.  Land O' Lakes in Wisconsin.

Now I'm not saying Karen actively cheated, but c'mon.  Do the math.

Looking for more tips to make your social media promotion a success?  Subscribe to our blog: