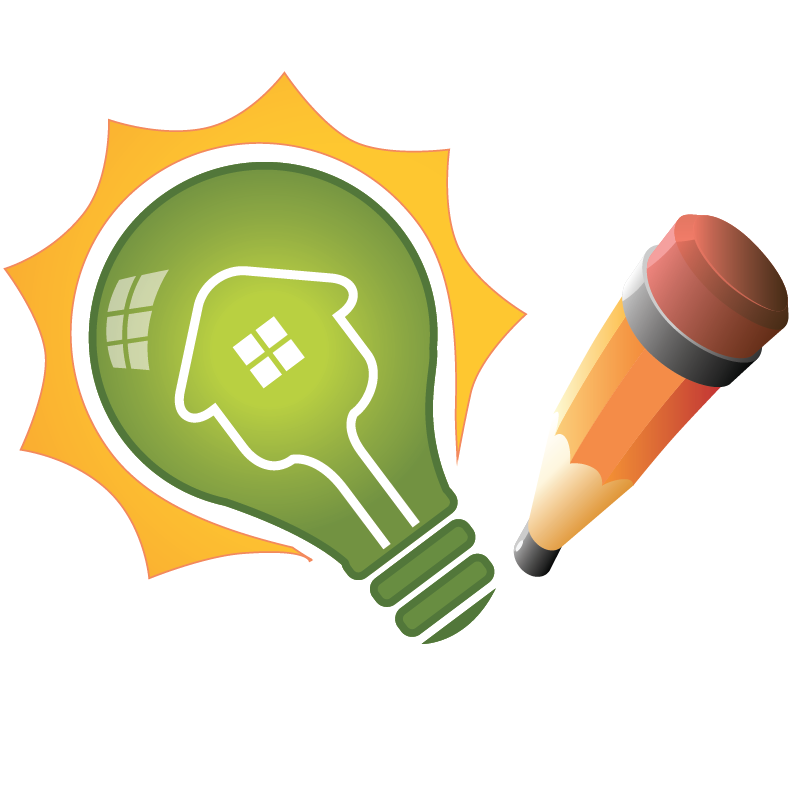 Press releases are a tremendously useful and versatile part of your inbound marketing strategy. You can send the press release to news outlets and local magazines just like the old days. You can also post abridged parts across multiple installments on your blog. You can share key findings on social media with links to the source document. But you won't maximize the return of the press release unless it is well-constructed, informative and not overly commercial. So let's get right down to it. We'd like to provide some tips for writing an effective press release:

Looking for more help in optimizing your solar public relations efforts? Contact us for a free consultation.